A proposal by Telstra to install a 26 metre high telecommunications pole in the midst of New Lambton’s shopping area has met with strong and sustained opposition from the local community.

The installation, known as a monopole, is designed to improve and enhance mobile telephone coverage in the area.

When the development application was originally lodged with City of Newcastle, earlier this year, a tower of almost 32 metres height was proposed.

This was met with close to 300 submissions from community members and business owners.

For the most part these submissions argued that the tower would dominate the streetscape of  Regent Street.

They argued that Telstra should be asked by Council to investigate upgrading the existing infrastructure on the Telstra Exchange building or find another, less prominent site for the tower.

A public voice session was held in June in which local community members and the proponents put their respective cases directly to City of Newcastle councillors. At this session Telstra’s contractor for  the proposed installation, Kordia, was asked to investigate other potential sites for the installation.

In a resubmitted application the only alteration was to reduce the tower’s height from 31.8 to 26.3 metres. This resulted in another 150 community submissions.

Tanya Montgomery, a resident of Russell Road and one of a number of community members that have rallied the support of the neighbourhood spoke to The Local.

“It totally contradicts other initiatives that Council are implementing in our suburb, such as the redevelopment of the Blackbutt shopping village, to have the Tesltra monolith stuck in the middle of Regent Street.” Ms Montgomery said.

“We’re not against 5G. We know that demand for mobile and internet services is only increasing and that ongoing infrastructure upgrades need to happen. We just question why it needs to be in the middle of our village shopping area. Surely there are better locations.” She added.

“Council has previously approved the construction of a tower by Optus in bushland near Queens Road and Mahogany Drive. Why can’t Telstra join with Optus and use this facility when built?”

Whilst the short timeframe for community comment on the amended development application expired in October, it is understood that City of Newcastle will accept late submissions.

To have your say go to the City of Newcastle website, www.ncc.nsw.gov.au, and search DA2020/00158 in the Application Tracker.

City of Newcastle is making it easier for the community to access more than 1,000 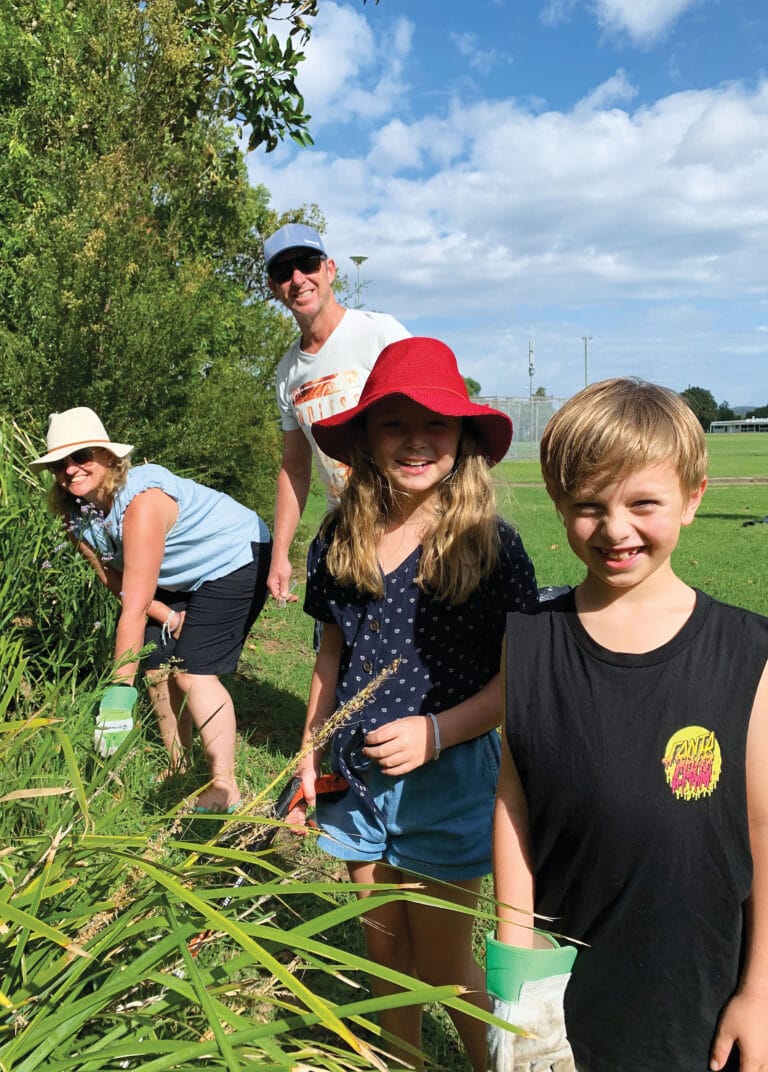 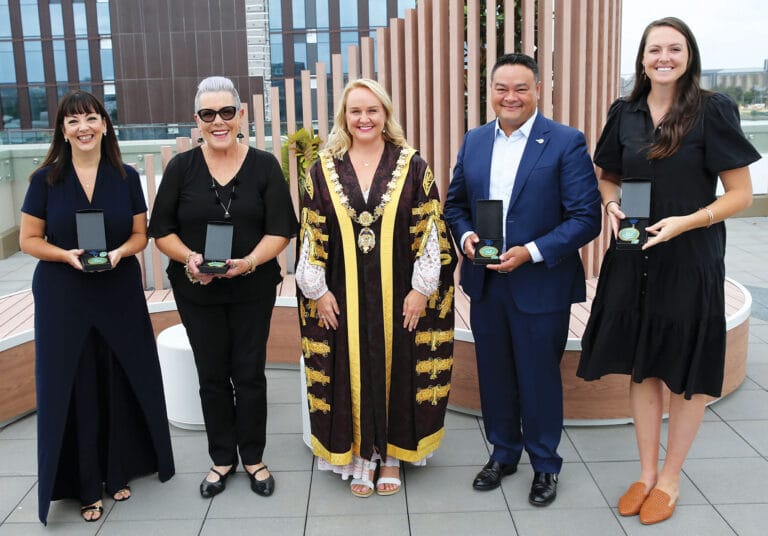 Citizen of the Year announced 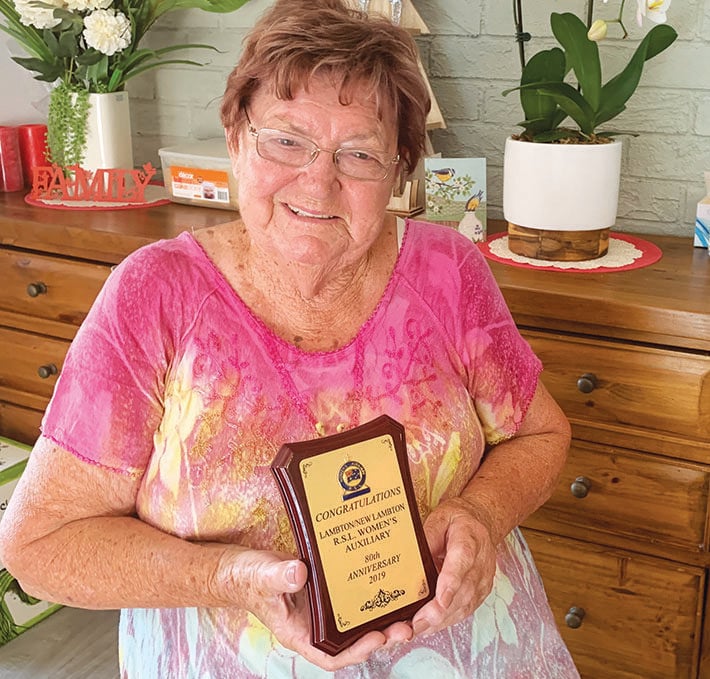 Subscribe to The Local so that you never miss an update.